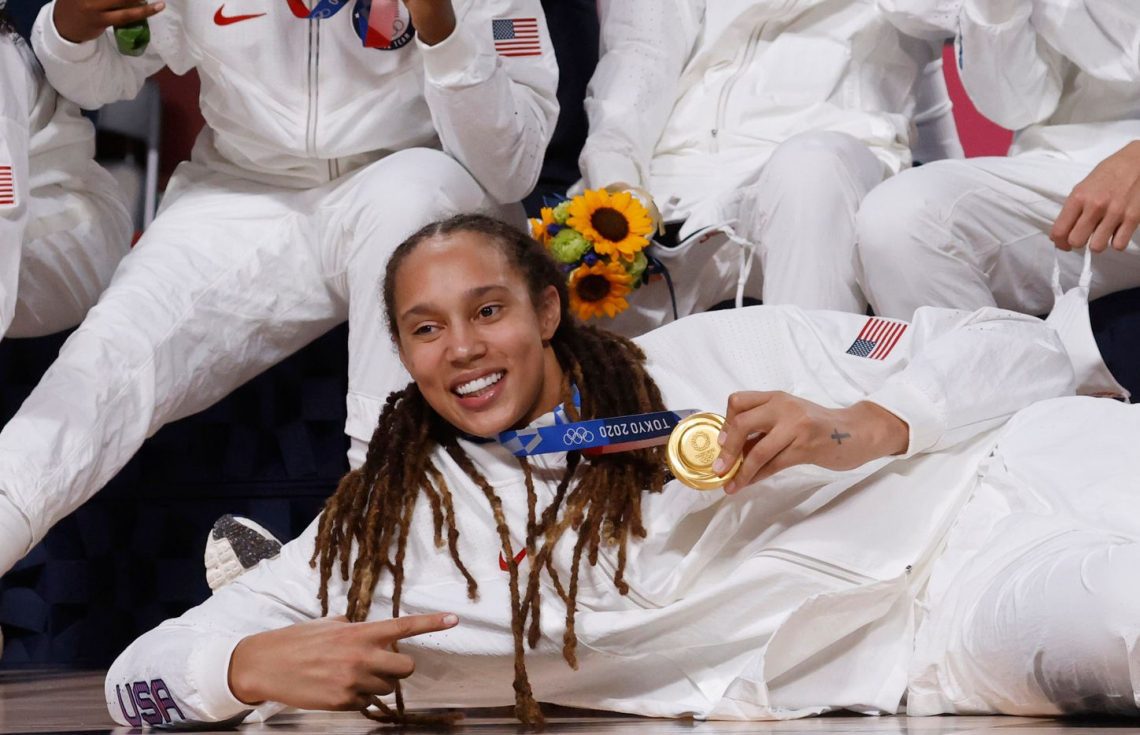 “I was grateful for the call. You say she’s top priority but I want to see it. And I feel like to see it would be, me seeing BG back on US soil.” Cherelle Griner said with the utmost sincerity and dignity as she spoke with Robin Roberts about her wife’s nearly 100-day detention in Russia and the fight to bring her home.

In February, Brittney Griner, a center for the Phoenix Mercury was detained by Russian authorities, on drug charges, after she was stopped at an airport near Moscow. Russian authorities said a search of her luggage revealed vape cartridges that contained hashish oil, which is derived from cannabis. The crime carries a maximum penalty of 10 years in prison. Since then, her detention has been repeatedly extended, and a Russian court has denied an appeal from her legal team. The Biden administration has said Griner, a 31-year-old two-time Olympian for the United States, is being wrongfully detained.

Britteny has been playing international basketball for Russia since 2015. This is due mostly because of the pay disparity between the WNBA and international women’s basketball leagues. During her WNBA off-season, Ms. Griner would go overseas to play for the UMMC Ekaterinburg, where players can earn six or even, in rare instances, seven figures per season.

Cherelle Griner, who earlier this month graduated from the North Carolina Central University School of Law, said she has spoken with U.S. Secretary of State Antony Blinken as well as NBA commissioner Adam Silver and WNBA commissioner Cathy Engelbert. She also credited the Mercury for their support. But she is very concerned for Brittney’s well-being.

A large number of athletes have come out showing their support for Brittney. Most recently fans and members of the WNBA have been wearing t-shirts and signs calling for action to free Brittney. Some are going to social media to share petitions to help bring substantial attention to this heartbreaking matter. The Women’s National Basketball Players Association issued a petition urging people to sign it to help bring Brittany Griner home.

During the NBA Western Conference playoffs against the Dallas Mavericks, The Pheonix Suns unveiled a logo on their court in support of Brittney Griner. The logo read ‘BG42’ and is on all 12 WNBA courts this season.

Ms. Griner’s wife finally spoke out this last week detailing how she heard about Brittney’s detainment and how she’s hoping to get Brittney back home soon. You can watch the interview below and also tune in to Cherelle’s sitdown with Angela Rye on ESPN.

Here at The In Trive we are continuing to follow this story and are being sure to contribute to efforts that will help bring Brittney back home to her wife and family. Until then, we are holding space for her and keeping her in our prayers. 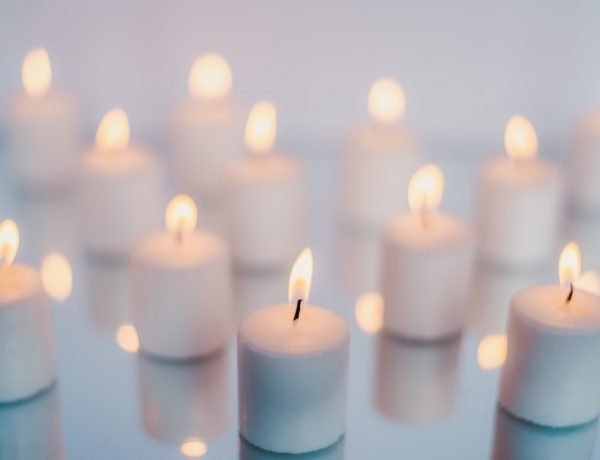 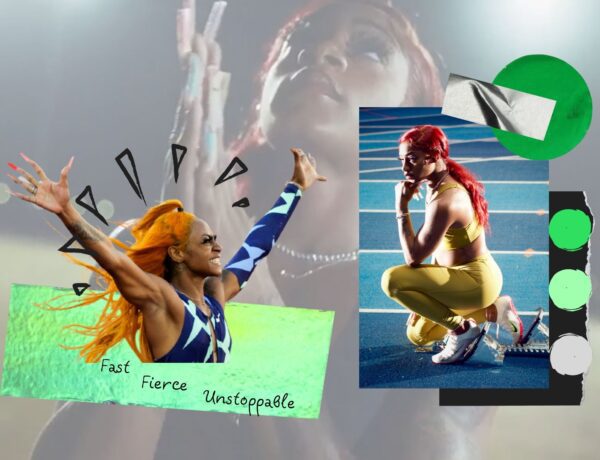 Tips for Stepping Into Your Joy