Lately, I’ve been thinking a lot about self talk. Spending so much time at home during quarantine, means spending more time with my thoughts. Years ago, I made a pact with a friend of mine to speak more positively to myself. We caught ourselves making self-degrading comments that, yea, were funny, but didn’t help us uplift ourselves. And sometimes those comments were way more damaging to us than we realized…all for the sake of humor. Don’t get me wrong, I believe in not taking yourself too seriously and finding humor in yourself and your life, but there is a clear line to that. My friend and I caught it and did a handshake and pact to be nice to ourselves. It’s a fun challenge but also very insightful for how you really view yourself.

Early on at the beginning onset of the quarantine, my self talk was less than nice. I kept telling myself that I “should do this” or “I should do that.” Logging on to social media didn’t help much either. As the many self help accounts I followed, proclaimed that NOW is the time to write that book or do an array of promised tasks. The other one that got me was, “If you don’t use this time now, then when will ever change your life?”

“Oh my goodness, they’re right,” I thought. Then the books and webseries and scripts I had buried away in my mind began creeping out of their gravesites. It was true, I allowed guilt of “not doing” to seep into my mind. Then the self talk began,

“Ciera why aren’t you working out right now?”

And an array of sayings that I can’t even fathom typing right now.

Faintly I remembered that pact I made with my friend years ago. How did I allow these broken records of self beating and somewhat self loathing to make space in my mind during this time? What was that all about? No, I’m not an unmotivated person. Yes, I do believe action is key in getting things done, but I needed that time more than ever to be still and dare I say, rest? I wanted desperately to stop giving myself so much pressure and guilt.

Pulling the perspective back, I remembered where I was right before the Covid Pandemic touched down. Prior to the pandemic, my life was gratefully busy. I was auditioning like crazy, prepping to work on my show, filing paperwork for my non-profit foundation, filing taxes for now two business entities (which is a whole life lesson in itself), and managing some family issues. All of which left me feeling raw and overwhelmed. And honestly, I wasn’t practicing the best self talk during that time as well.

As I began to adjust to this quarantine time, those not so pleasant phrases almost sounded as if someone else was saying them to me. My new roommate had found itself speaking aloud and would soon be caught in the put-down act.

There I was in the middle of the kitchen, preparing a meal that I had left in the oven too long. As I lamented over how badly I messed up, the self-talk roommate joined the party, declaring that I was indeed a mess up.

Luckily, I have a real life human living with me in the form of my boyfriend, who overheard the tirade. He stopped me in my tracks and said, “Hey don’t say that to yourself, you’re a great cook! And you’re not a mess up. Don’t talk to yourself like that.”

I was then speechless as I tried to mask it all as if it were a joke, to which he checked me and said, “Don’t joke like that either.”

Although small in some people’s eyes, it was a pivotal moment to me. How long had I been saying such things to myself? And now, how can I stop it? The days after, I would tune into my thoughts in my morning meditation. They were often thoughts of “gotta do this and that, and gotta do it now.” The pressure was so intense to where, if I didn’t accomplish my daily tasks or messed one thing up, I’d feel unaccomplished and wonder, “If I didn’t achieve things in this time, now, then when will ever?!?!?” Dun Dun Dun Dunnnn!!!!

“You are not behind. It’s not too late. You are exactly where you are supposed to be. Everything is unfolding as it should be. Don’t judge yourself or be hard on yourself about how long something is taking to happen. Your time is coming. Just be thankful that you made it this far.”

Slowly, I began to see the light. As the days passed by, I began to give myself grace. There were things I was healing from in light of my life prior to the pandemic, that I had swept under the rug. More simplistic things needed my humble attention like, vacuuming and dusting. Small things that were just as important as writing a book or script. But above all, things that made me happy and put me in a space of joy, became my priority. Because, how in the world was I supposed to take on new things if I made myself feel pressured and obligated to do so? There’s no fun in that, and that sassy roommate self-talker was going to remind me of it.

Moving forward, as I adjust to this temporary lifestyle, I have began to become more aware of my self talk. Speaking words of compassion to myself. “Ciera you’re doing the best you can right now.”

And also not taking myself too seriously. Instead of calling myself a mess up or stupid, I now say, “Ciera you are so silly” or “You’re funny, girl!”

I monitor my self-talk, making sure that it is uplifting and supportive of myself and others.

This is the real and new challenge: Changing my self talk and being kind to myself. And how am I taking on this challenge? I’ve decided to record myself for 10 minutes, speaking words of compassion and rampaging on the many things I’m great at. I play this recording to myself in the morning just as I begin my day. It’s been a pretty cool way to imbed a new self-talk system. I would encourage you to do the same.

So, I challenge you, my dear Intriver, how do you speak to yourself? And how do you plan to improve it? Let me know below! 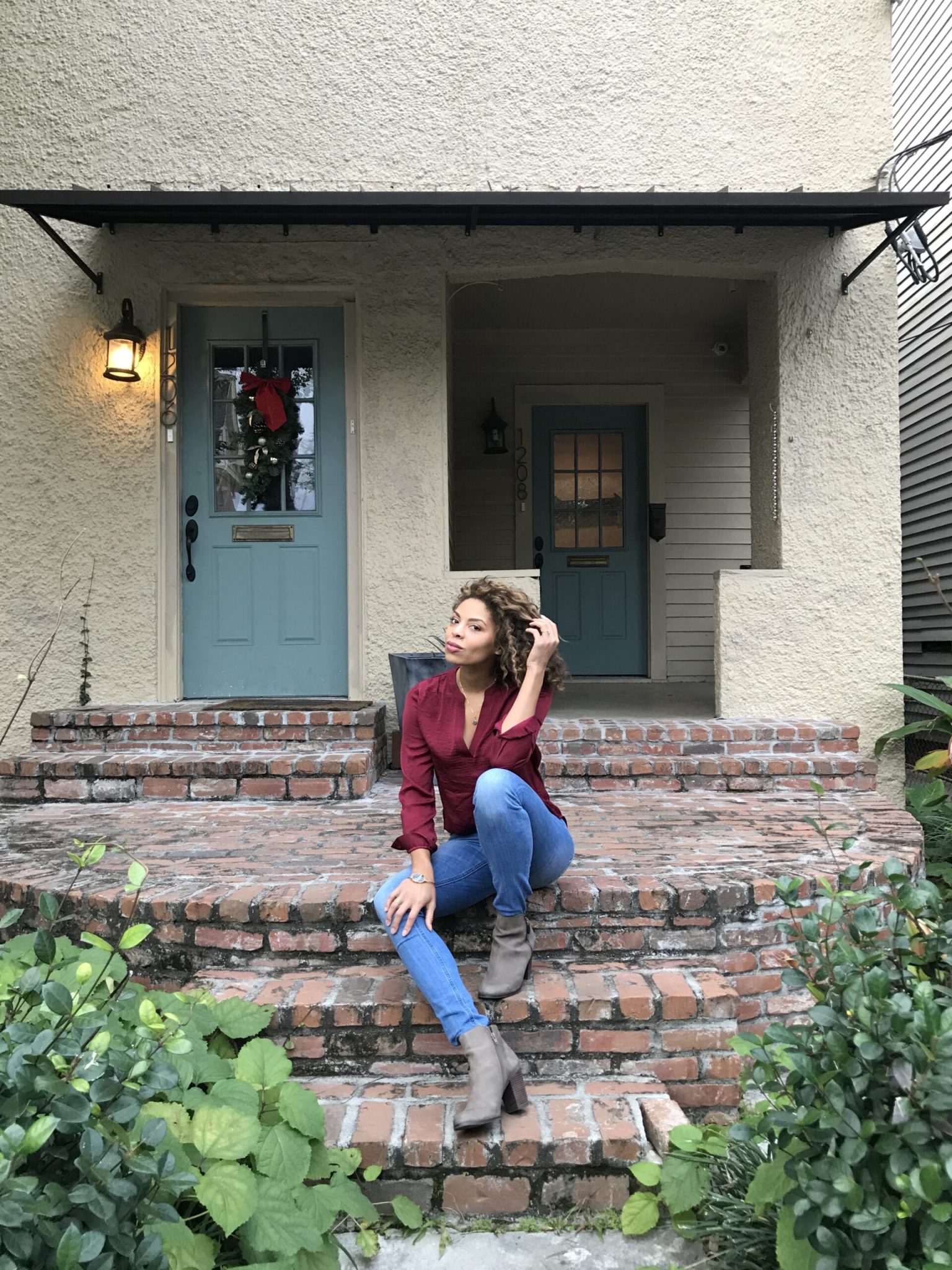 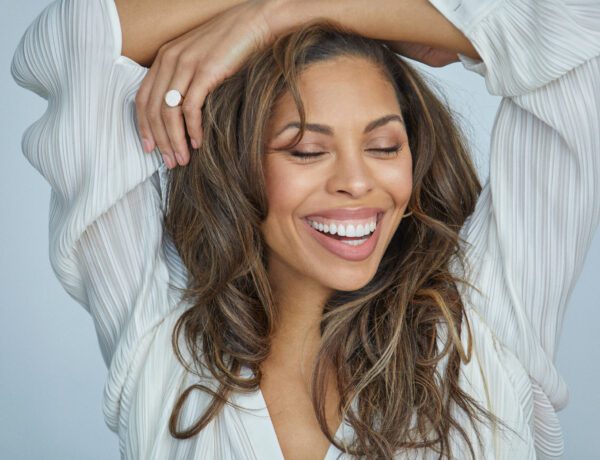 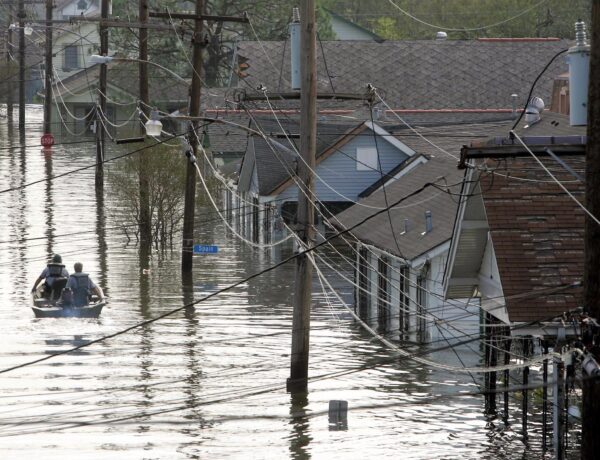 Memories Of The Storm