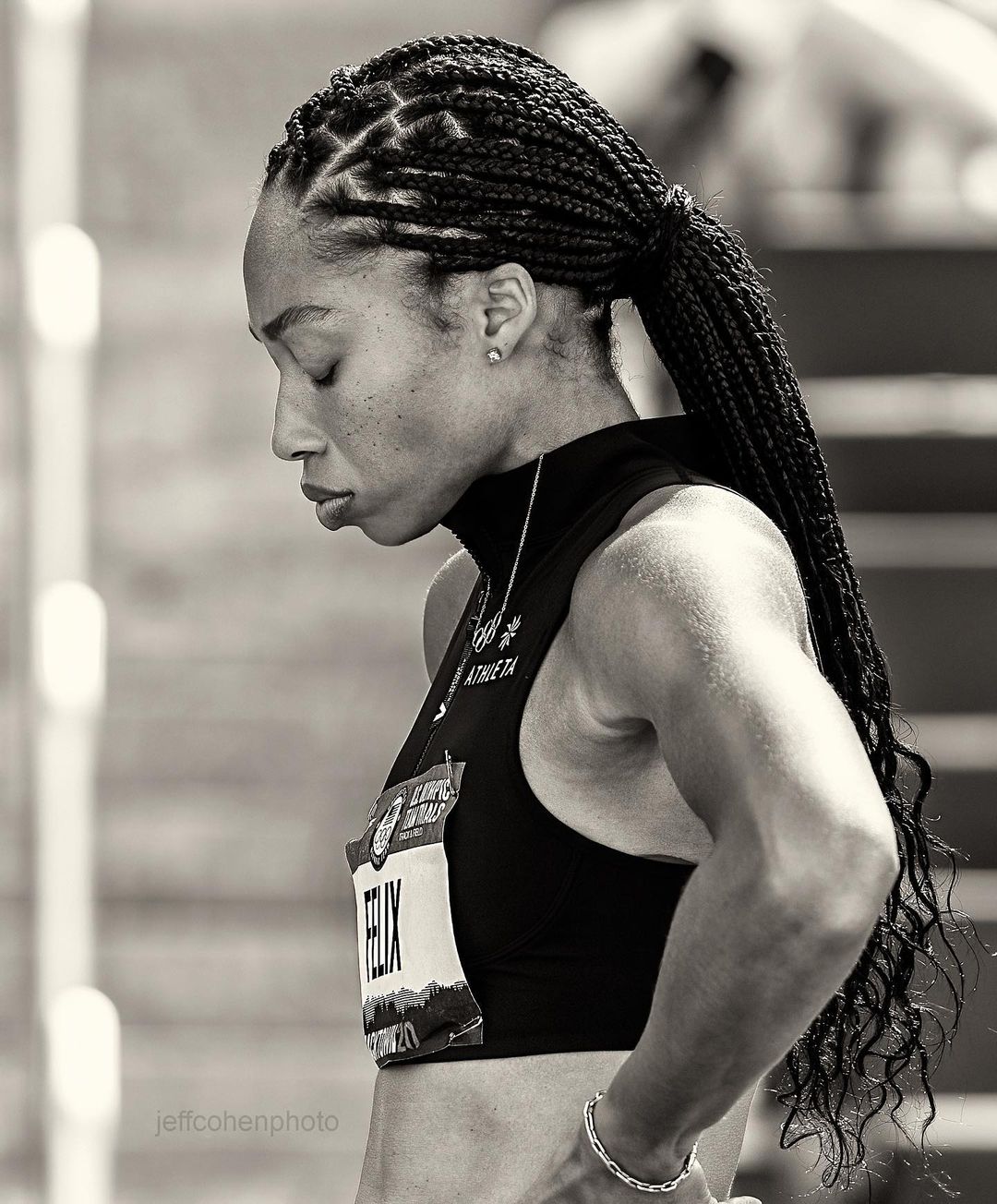 “Every moment is not great, and sometimes those are the moments in which you learn the most.” – Allyson Felix

Allyson loves running, and she is good at it. Allyson once said, “Pursue your talent, not your passion.” While track and field may not be be her passion, and it does not define her, (she is very open about her faith defining her), Allyson pursued her talent fearlessly, and because “[she was] blessed with a gift.”
She was winning titles, and was one of NIKE’s largest ambassadors.

In 2018, Allyson Felix made the choice to start a family, knowing it would be a difficult decision because she was renewing her contract with NIKE that had ended in December 2017 (as per The New York Times.)

Felix gave birth to her daughter, Camryn, via emergency c-section, at 32 weeks due to severe pre-eclampsia in November 2018, a condition that can be life-threatening to both mother and baby.

In the months surrounding her daughter’s birth, Allyson felt pressure to return to her pre-pregnancy self. The negotiations with NIKE were not going well and NIKE only wanted to pay her 30% of her original salary.

According to the New York Times Allyson said that she could accept what NIKE said she was worth financially, but she did not accept that she had to be back to pre-pregnancy form and having to perform at her best in the months surrounding childbirth after just having an emergency c-section.

Allyson was standing up for herself and everyone in the industry surrounding maternity. She did not think it was ethical or right that anyone would be expected to perform the same way before giving birth as they would afterwards. Allyson wanted NIKE, and the athletic industry, to put in measures so that athletes wouldn’t be punished for performing differently post-pregnancy.

There are now a number of athletic brands and sponsors that protect female athletes pay during pregnancy, and women with children. Some of those companies are: Burton and Nuun.

Since Allyson ended her contract with NIKE, they have also changed their maternity policy to better protect their female athletes. While Felix is pleased with the change, she hoped it could have come sooner. 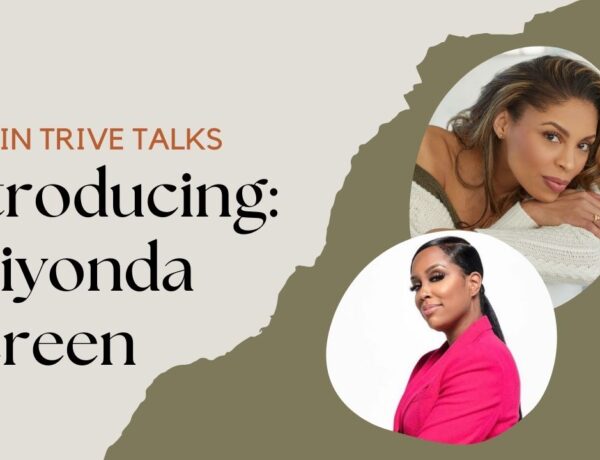 The In Trive Talks With Raiyonda Vereen 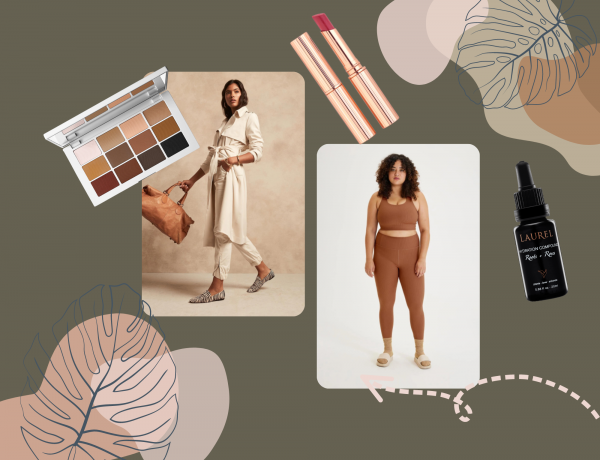 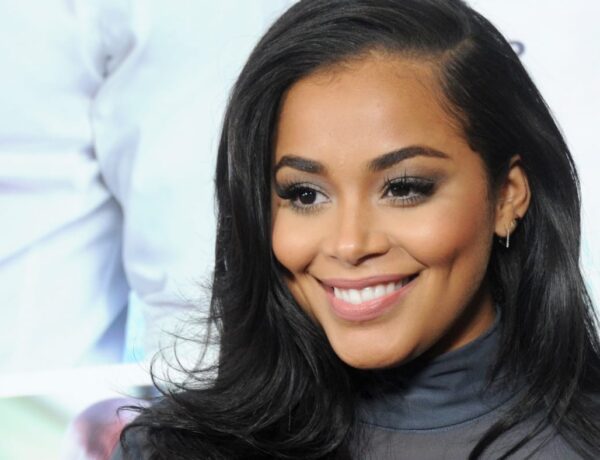